Android Apps Development And Its Framework

We all know what Android is—it is a Linux-based operating system for our digital devices like mobiles, tablets, and smartphones. Over the years, it has only gained massive popularity. Established on November 5, Nov. 2007, Android was a project led by Google with 84 other companies (OHA) like Intel, Samsung, AKM, etc. On September 23, 2008, HTC commercially launched the first Android phone, the HTC Dream. Today As front-end users, we know different versions of Android like Lollipop, KitKat, Jellybean, Ice Cream Sandwich, etc. But do you know how it acquired the market and became the best-selling O.S for mobile phones in 2011? How did it become the first choice for app development?

It also includes interactive UI, storage, connectivity, media support, web browsing, multitasking, Wi-Fi, and much more.With a wide range of features, it opens the market for app developers. It is easy to build innovative or customised mobile applications, and with the use of an SDK (Software Development Kit), a developer can easily transform their idea into an app. Most importantly, it saves them money and time. These were the major reasons for Android app development, but how is it done? Let us dig in and understand.

Android App Development is the process of creating and developing an app supported by Android O.S. using the SDK. As discussed above, its OS was developed using the Linux Kernel. These applications use open-source code which is called AOSP. Java was the default programming language for creating an Android app, but now 60% of developers use Kotlin.

We follow the 4 steps of Android Architecture for app development:

Application: A user interface that you see on your mobile, like a clock or email. majorly focused on the looks and style of an app. Designers try to make a user-friendly interface that includes graphical representation, voice-over, and other forms to attract users. It is divided into two sections called "View group" (Parent) and "View" (Child).In simple terms, it is a hierarchy of Viewgroups (Layout) and Views (Widgets). Most of the UI is defined as XML files that are created using the Android Studio layout editor, where you can add button text, strings, resolutions, and much more to your app.

Application Framework:: It is the backbone of an application that uses a software toolkit that ensures it fulfills the requirements of its proprietor. These are made to develop, modify, and fix bugs. It includes APIs such as service provider, activity manager, content provider, and notification manager, which are some of the basic activities of the application framework. Today we have plenty of them available on the market, like Flutter, React Native, Xamarin, Apache Cordova, etc. A superior app framework is considered by its attributes, which should include a cross-platform capability, smooth user interface, and speed to modify and fix bugs.

Libraries:: As the name suggests, it is the collection of different modules and sets of classes used for developing an app. It has a set of ready-to-use codes for different purposes. Core libraries include a media framework for multimedia support. SQLite for database functionality. Freetype and OpenGL provide different front-style components and real-time rendering graphic systems (2D and 3D). SSL is there to provide secure communication between applications. These libraries also include SGL, LibC, WebKit, and Surface Manager.Andriod Runtime-also known as ART. There are some .dex files that are generated while building an app, and those files include all libraries that are called bytecode. This bytecode is translated by AR into machine code. Darvik was the first Android Runtime that runs on the JIT strategy. It complies with the only code that is needed, saving a lot of RAM. There was a major drawback to its low memory usage, but as technology grew, it was replaced by android which improved the runtime performance as it was used ahead of time ART. Later on, AndriodN and AndroidP were introduced to make our app performant and smooth.

Linux Kernel: The Android operating system is based on the Linux kernel. It is the root of the Android architecture. It is a safeguard for system resources and protects user-related data. It is mostly responsible for the core functionality of the OS, which includes things like device management, power management, and memory management. The reason for selecting Linux was that it is a portable platform that can be complied with easily and, at the same time, it provides data security. The kernel version is also changed with every version of Android.

Today we are about to see the Android 13 release, but the beginning was not so smooth.

Android Version 13 is about to make its way to this list. With so much advancement and development, Android appears to be the winner in the future.AI with updated technology is going to reach the $70bn market in 2023. It brings a bright end for app developers.

Your email address will not be published. Required fields are marked * 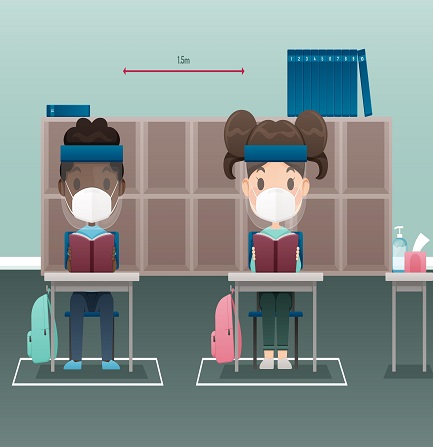 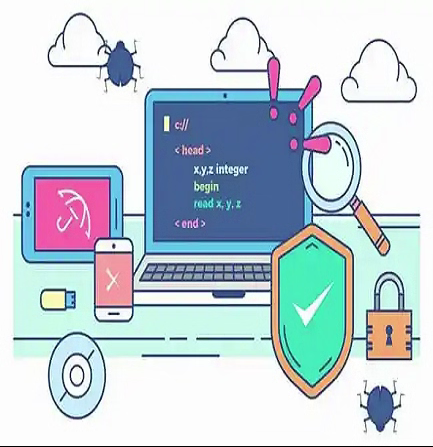 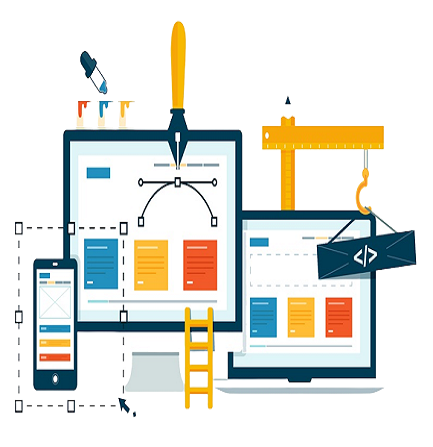 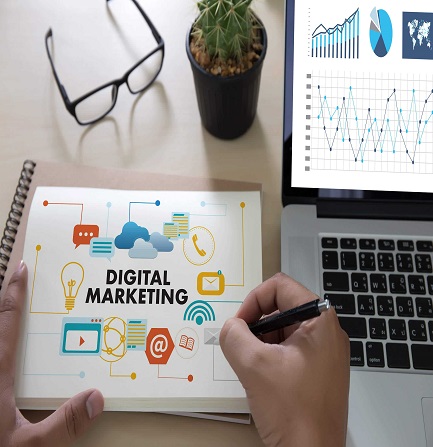 What Is Digital Marketing ? 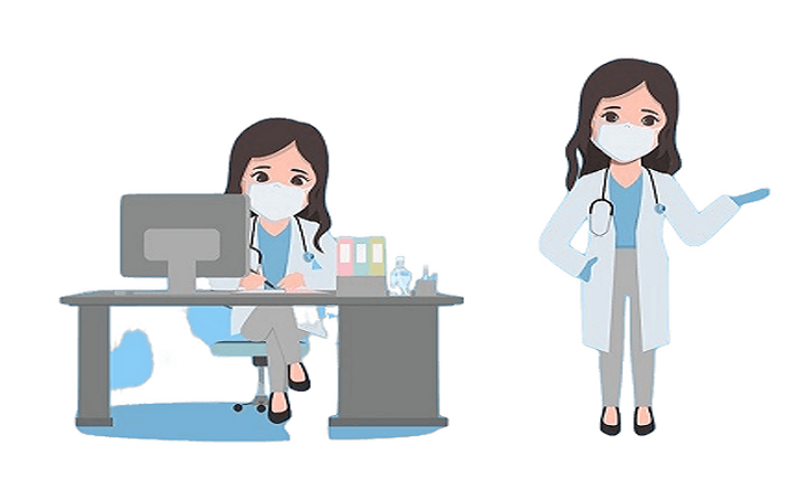 Why Opting For B.Sc. Nursing Is Best In Abroad As Well As In The Public And Private Sector In India

Android Apps Development And Its Framework 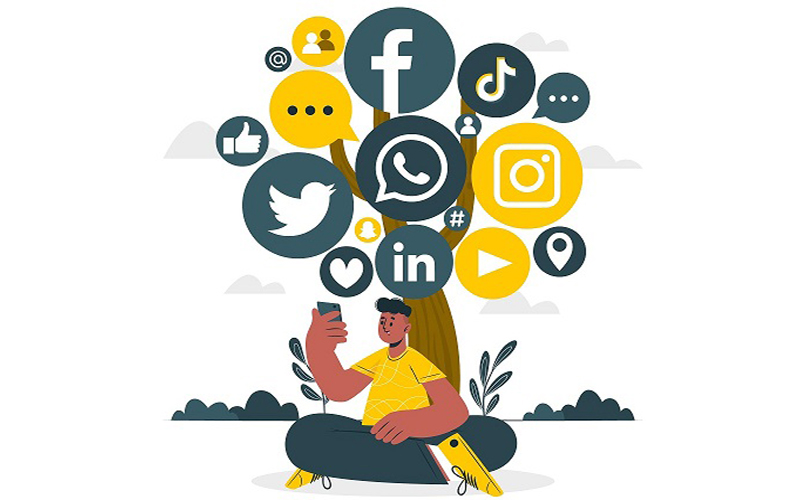 What Is Social Media Marketing...?